The Bastille Day French Festival is proud to present, Caudalie, a short film featuring Dominique Portet, a ninth-generation French winemaker from Bordeaux who has brought the French touch to the Yarra Valley where he now makes fabulous wine.

Savour a taste of Caudalie and meet Dominique Portet at a preview screening during a special event A Taste of France presented by the Alliance Française French Film Festival: 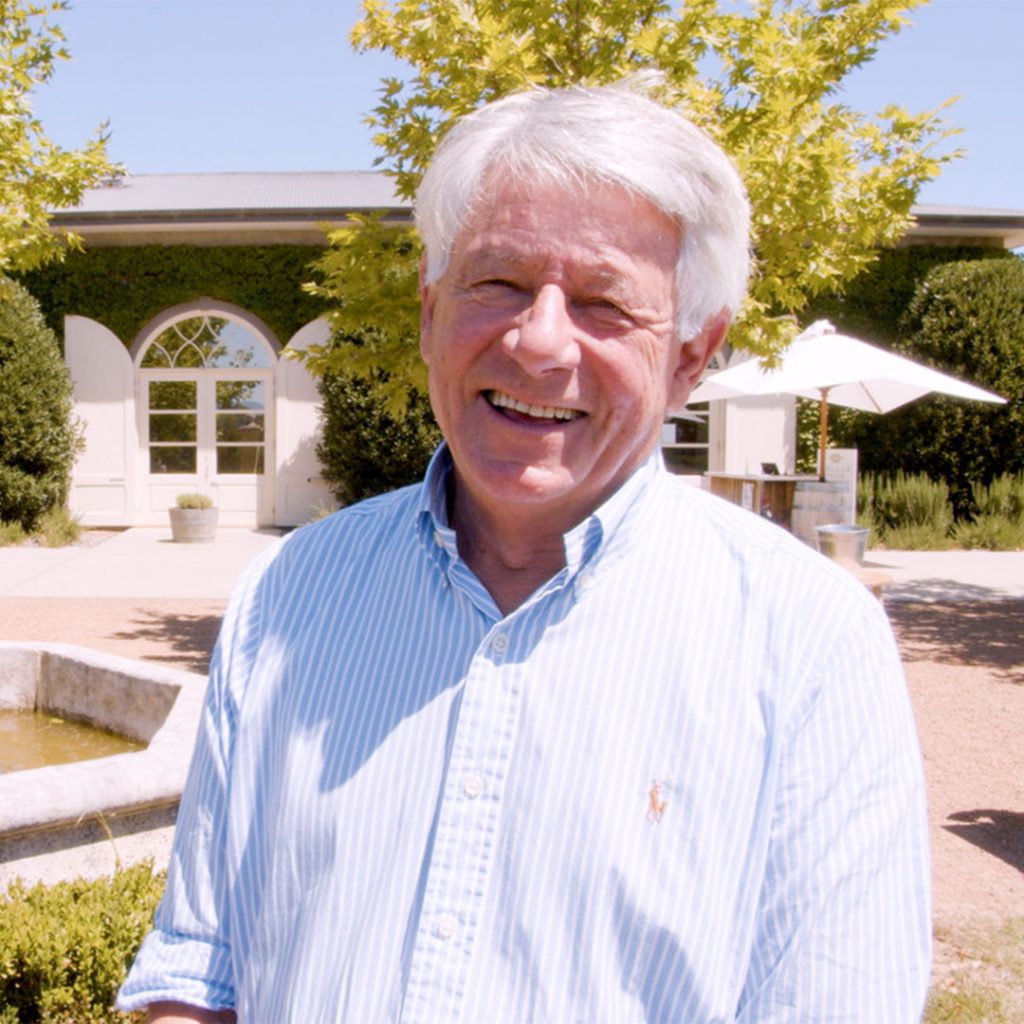 A Taste of France

Wines by Dominique Portet on arrival followed by the preview of the trailer for Caudalie, introduced by the Honorary Consul-General of France in Melbourne, Myriam Boisbouvier-Wylie.

The mouth-watering new film from director extraordinaire Éric Besnard is sure to delight, as it depicts France’s enduring love affair with gastronomy. Premiering internationally, this splendid 18th century comedy is a wildly enjoyable tale of reignited passion, mentorship and revenge.

If you have any question regarding the movie Caudalie